Licence to Alter: getting the balance right

Jonathan is a leaseholder in a lovely two-bedroom apartment in a stunning residential block. He had lived there for three years and one day he had a vision! This involved knocking down a partition wall between his kitchen and sitting room, and installing a hard-wood floor throughout the newly created, open-plan space.

He knocked on the wall a number of times and it appeared to be hollow – suggesting that it was not a supporting wall. This view was endorsed by his builder and work started last summer.

Ring any bells? Change the names – and the specifics of the job – and you could be describing any number of flat alterations that have ruined relationships, broken contracts and led to long-term issues within a building.

Jonathan’s plan may make sense to many of us. But the landlord, managing agent and other leaseholders in the building – and potentially the local authority building control – all have a right to feel aggrieved.

The work itself may be disruptive and inconvenient. The wall could have a supporting element. The new floor could create problems for the flats below in terms of noise penetration. In short, even a relatively minor project of this sort should never begin without the proper application for consent and a licence to alter.

Firstly, we shouldn’t be misled into thinking that a licence to alter is a ‘control mechanism’ for an inflexible landlord. It is actually meant to allow leaseholders to make reasonable alterations, while respecting the property’s place within a shared building.

In an ideal world, the building will have a written alterations policy manual setting out in advance of any application exactly what alterations leaseholders can and cannot make with or without consent. Unfortunately, despite being concise and user-friendly, such manuals only tend to be in place in the best managed blocks.

The licence to alter process begins when the leaseholder asks the landlord for permission to carry out the alteration. Even if the alteration appears straightforward and is covered in the manual, it is best practice for the landlord to ask a building surveyor to review the proposals, assess them in the context of the lease and report on their implications for the building.

At this stage, it is also important for the landlord to request enough information from the leaseholder to make an informed decision. They should explain why this additional information is necessary, making the leaseholder responsible for keeping the process rolling. This also helps the landlord clarify what they are consenting to, rather than risking the ambiguities of agreeing ‘in principle’ and postponing potential issues.

If a leaseholder feels consent has been refused unreasonably, they can issue a legal challenge. So an unobliging landlord should give full reasons for non-consent as well as any conditions governing work that may take place. Any written advice from surveyors or engineers should be retained for future reference!

If a major refurbishment is requested, it is important that the landlord has a team in place to protect their own interest. This is something we provide at Earl Kendrick, by co-ordinating input from solicitors and other consultants, along with the leaseholder’s representatives, such as engineers and architects.

As so often in building work, it can sound like a lot of hassle – and expense – for a relatively small benefit. Sadly, the alternative can be much more draconian – as Jonathan has found out.

He would have been granted a licence had he gone through the appropriate channels, but the landlord objected (as he had the right to do under the terms of the lease) and Jonathan has been forced to re-install the original wall and flooring at his own expense. This is known as ‘reinstatement’. Aside from authorising the works via a retrospective licence, the landlord’s other option was to demand financial compensation for the changes made.

The key is a robust process leaving no one in the dark or with grounds for grievance. A simple licence to alter process would have made Jonathan’s life much easier and would have made for happier relationships between him, his landlord, his neighbours and the managing agent. 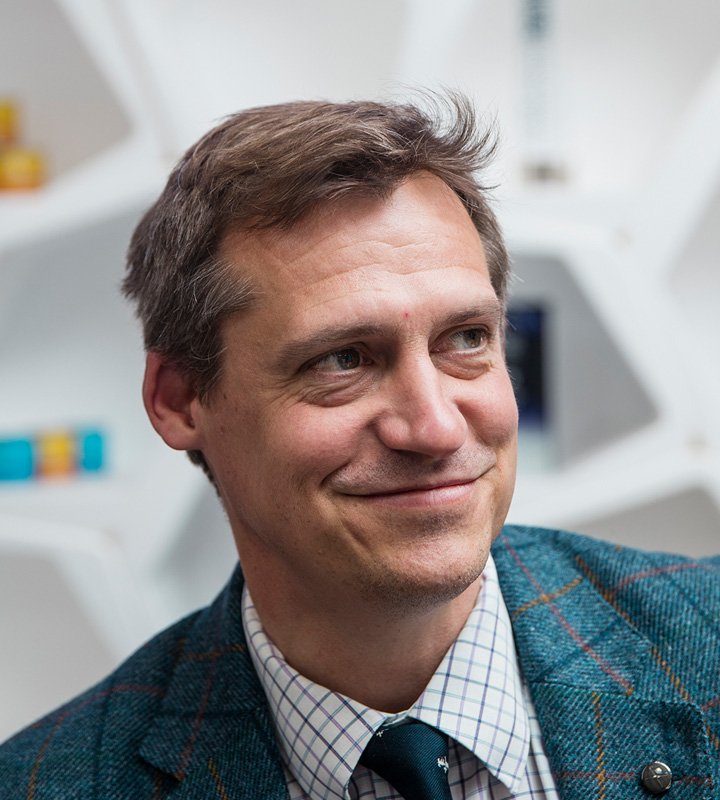 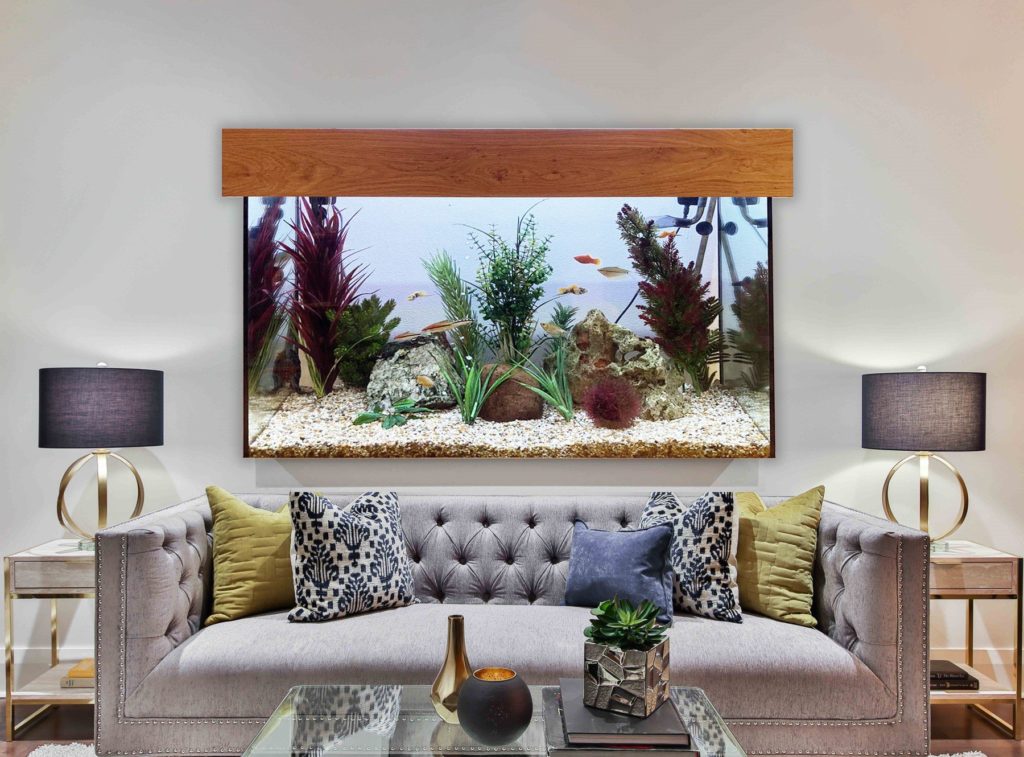 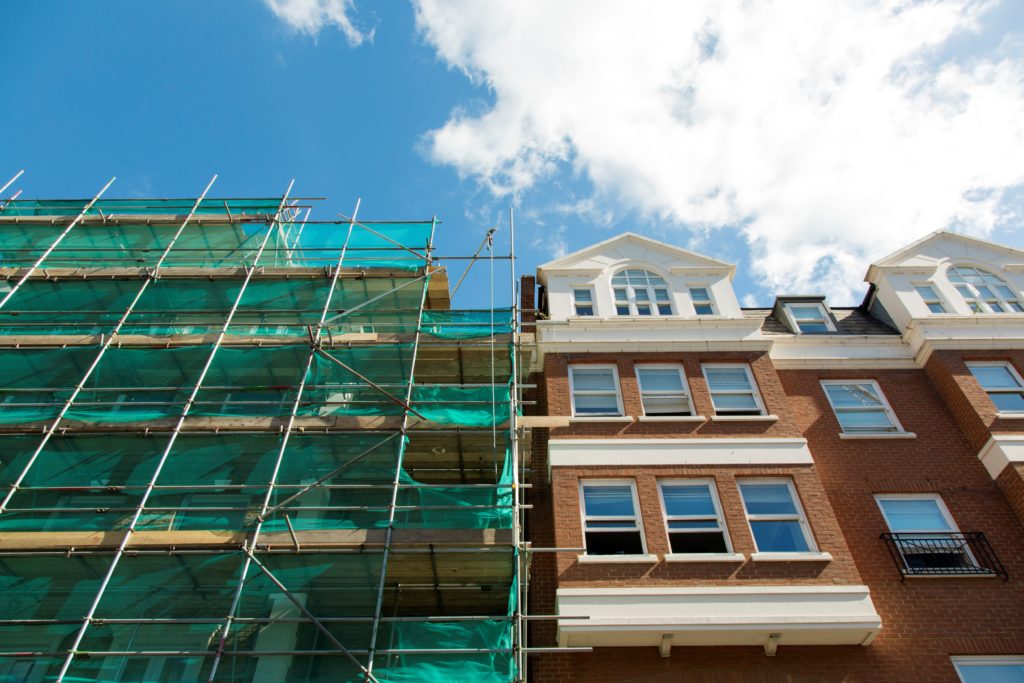 Don’t let Licence to Alter Drive you up the Wall 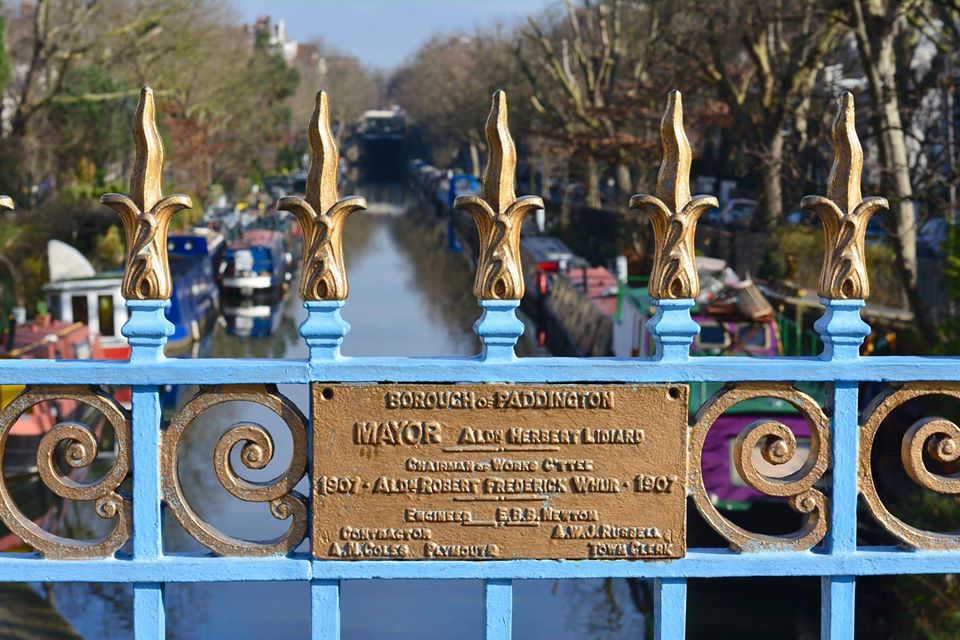